INDIANER INUIT: THE NORTH AMERICA FILM FESTIVAL takes place in Stuttgart/Germany. Thanks to the cooperation of the Volkshochschule Stuttgart (Adult Education Center), Linden Museum Stuttgart (State Museum Of Ethnology), the James Byrnes Institute, the University of Bremen and the University of Konstanz. 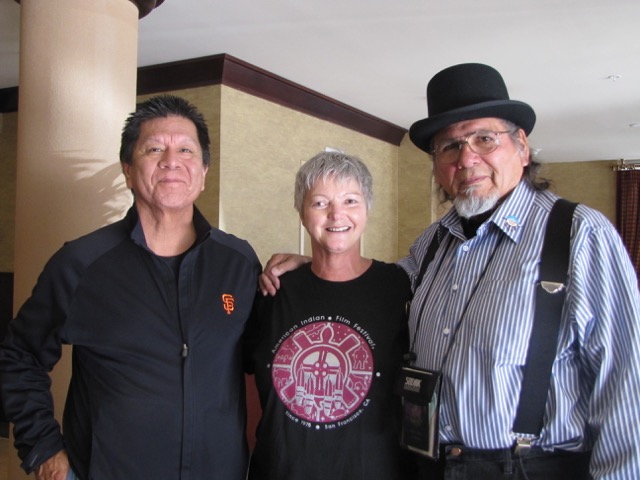 Organisation of the Film Festivals

Supported by the German UNICEF Stuttgart, the American Indian Film Institute and Festival in San Francisco and the Dreamspeakers International Indigenous Film Festival Edmonton, Canada, Annual INDIANER INUIT: The North American Native Film Festival takes place in Stuttgart, Germany. It is the first and only festival of its kind in Europe.

INDIANER INUIT: The North American Native Film Festival kicks off in Stuttgart thanks to the cooperation of the Volkshochschule Stuttgart (Adult Education Center), Linden Museum (state museum for ethnology), the James Byrnes Institute, the University of Konstanz.

Myth and Reality: What is a typical day in the life of an American Indian or Inuit like? What has happened to their traditions? What can they expect from the future?

Most of the so-called “Indian films” are built around clichés and prejudices against Native Americans and First Nations. The true story is a different one: history bears tale of numerous injustices, which even today are still suppressed and replaced by romantic conceptions. The Indian and Inuit festival clears the board and shows films of the young generation of Native Americans and First Nations that illustrate the conflict they experience between tradition and global modern life seen from a personal viewpoint.

Through these films, they discuss topics such as social, economic and cultural life/survival in Indian reserves and settlements, the consequences when Aboriginal children are brutally re-educated, the widely-spread problem of alcoholism, but also the success of activities that promote preserving their cultural identity and political confidence.

Topics such as present day life, history and even mythology are portrayed sensitively, interwoven, and with a profound sense of humour to reveal a kaleidoscope of the reality the North American Natives experience. 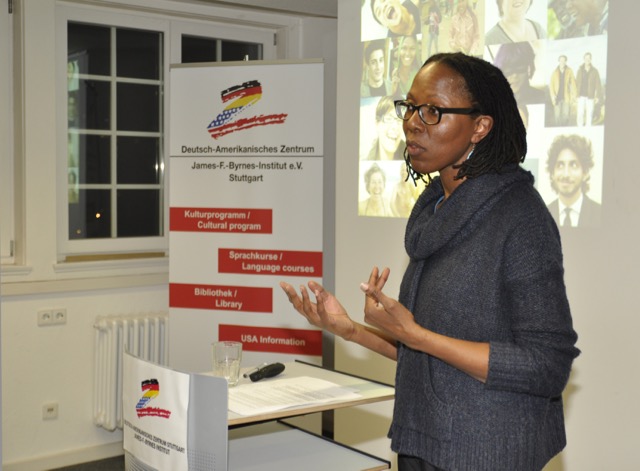 The concept behind this festival, which is unique to Europe, is a channel providing international understanding and cultural dialogue. As well as cinema, it offers the audience the opportunity to personally meet and discuss with the Aboriginal film producers. Meetings with young people and teachers are an integral part of the festival. In films, discussions and conversations, new and exciting and unexpected themes about the culture of the North American Natives can be discovered – leaving the one-dimensional clichés about Indians far behind.

Aboriginal Women in the Film Business

The North American Native Film Festival is interested to showing films that have been made by Aboriginal women in Canada and the US in order to honour and support their work.

Within the framework of the Tantoo Cardinal Retrospective, for example, films are presented in which the Canadian actress, Tantoo Cardinal, largely plays the leading role. Tantoo Cardinal (First Nation), is one of the most well-known and important Aboriginal actresses in North America and at the same time a role model for the majority of talented young people growing up and being educated in “Indian Country”.

As a mother of three children, she has continued to work successfully in the film business for over three decades and has received international acclaim and awards for her artistic portrayals in films such as “Dances With Wolves”, “Black Robe”, “Loyalties”, “Little Tree” etc..